Why a Prenuptial Agreement Can Help Couples Avoid Divorce

Prenuptial agreements may not have the best reputation when it comes to romance, but, according to USA Today, they could be a helpful tool for newly 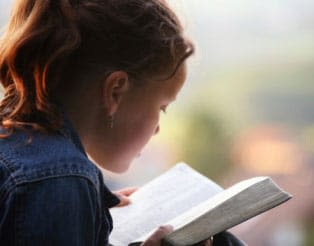 married couples looking to avoid divorce. While prenuptial agreements are common in marriages where one spouse has significantly more assets than the other spouse, they have the potential to benefit all couples. With recent studies showing that financial disagreements are a major cause of divorce, a prenuptial agreement could be the best way to avoid conflict and marital breakdown later on.

Who Needs a Prenup?

After all, couples who are financial equals may nonetheless disagree about money and finances. A study by Kansas State University found that financial disagreements in marriage are more likely to lead to divorce later on. Some financial issues, unfortunately, only become apparent after the wedding, by which time they have the potential to cause significant damage to a marriage.

Spouses may have very different attitudes about debt, for example, with one spouse prone to making big impulse purchases while the other tends to be more frugal. When bank accounts and credit cards become mingled, these attitudes can lead to severe disagreements and can signal an end to marital bliss. The advantage of a prenuptial agreement is that issues like debt and joint bank accounts are discussed before the marriage contract is signed, allowing couples to hammer out these difficult issues early on.

One of the biggest issues facing many prenuptial agreements, however, concerns how enforceable such agreements are. A prenuptial agreement must comply with specific state laws that most people without a legal education are unlikely to be familiar with. A couple looking to draft a prenuptial agreement should always consult with a family law attorney throughout the process. A dedicated attorney can help ensure that such an agreement is in full compliance with the law and addresses any important areas that may have otherwise been overlooked by a couple.